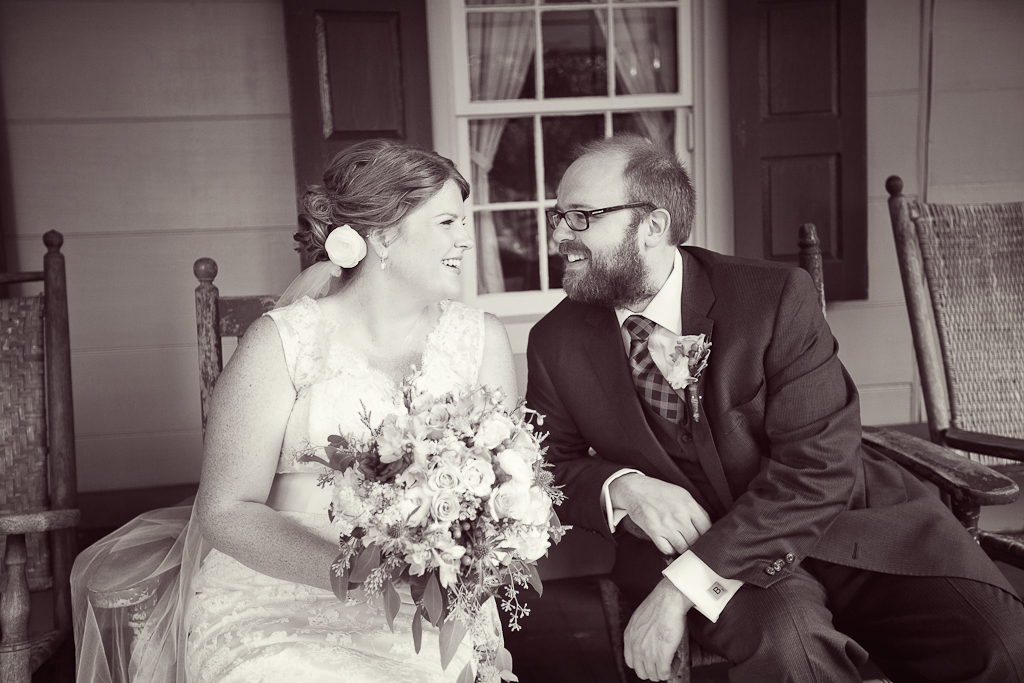 so it turns out that being close to the ocean isn’t really all that bad. I learned this back in July when we took a trip over to bethany beach with a good portion of amanda’s family. being a midwesterner, I never really understood the allure. no, sand EVERYWHERE, cold water, sharks, the whole nine.

it was really a great time though, even with all the sand, cold water, and sharks! I got to show amanda her first sunrise (I know, I’m with ya’, I couldn’t believe she’d never seen the sun rise either…even by accident in college). we had a blast out on the beach when nobody else was out there.

after that it turned out to be somewhat of a chilly day with overcast skies and storms scheduled for later in the afternoon. we roughed it though nevertheless…we didn’t trek all the way to the ocean to sit in the house and look out the window, after all.

with the wind blowing and the threat of rain, we carried on like nothing was amiss…aside from all the jackets/sweatshirts that were in use.

despite being one of very few groups on the beach -or perhaps as a direct result- we had some company in the form of seagulls.

he might look nice but I assure you his intentions were to eat our precious food if he could get his dirty little beak on it, the nerve of these scavengers!

fortunately the second day proved to be a bit more…sunny and warm. as I understand it that’s how days at the beach are supposed to be, who knew?

why, someone even built a sand castle. how quaint. 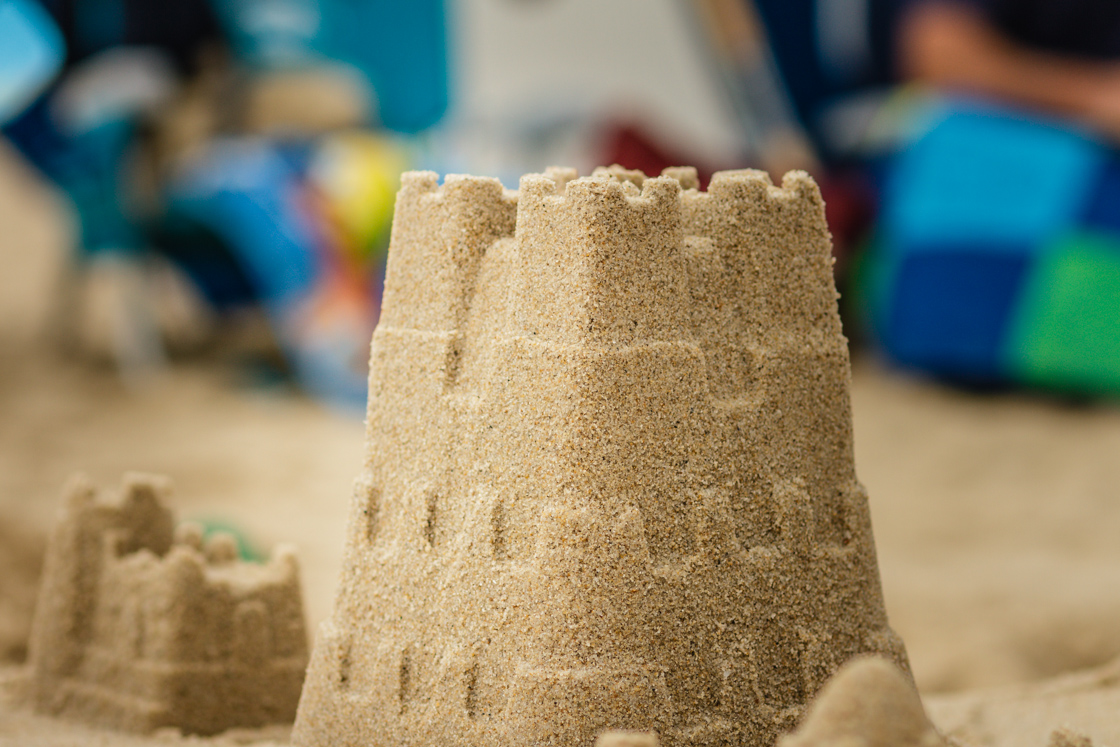 while we were there I took the opportunity to take a few not-as-candid photos for a couple people and it never ceases to amaze me at how difficult children are to photograph, but the results can be quite nice if you’re willing to be patient and hold off on releasing the shutter until the hopefully right moment. 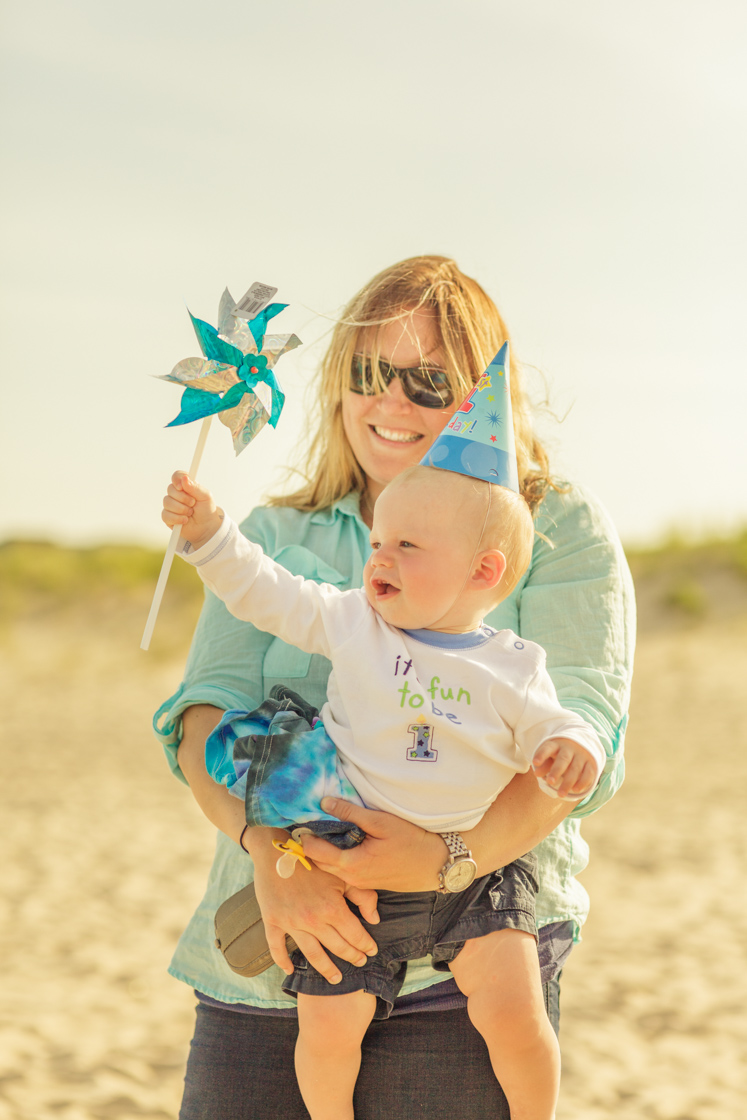 all in all we had a wonderful time and I have a newfound understanding for the beach. I’m also slightly less terrified of getting into the ocean…but only slightly.